Accurately maintaining control variables when using real batteries in experiments can present users with a pack of problems.

To compare results like for like, variables such as state of charge and temperature need to be conditioned and accurately measured before testing. Battery chemistry is also likely to degrade over time, making results inconsistent.

With an emulator this isn't a problem. The power system forms a bidirectional circuit with the device under test, replicating the real world behaviour of batteries. Hard to reproduce operational states are programmable, such as voltage cranking during the cold start of a motor. Automated test procedures can be run at the push of a button.

Application GUIs are available to simulate relevant electrical characteristics. Variables which are programmable include number of cells, energy capacity, cut off limits, chemistry type and nominal voltage. An eight channel recording scope allows data can be recorded and instantly analysed.

Switchable output capacitance is available to improve stability for fast current demands when testing electric drives. Industry specific interfaces such as CAN are possible, which is particularly popular in automotive applications. Integration of models such as the G5-BATSIM into wider real time PHIL controllers is possible.

G5-BATSIM systems are provided with advanced GUI to accurately emulate batteries. A current step between 90% sourcing to 90% sinking current can be as quick as 50µs. Modules are stackable to 3kV/5MW with mains recycling. 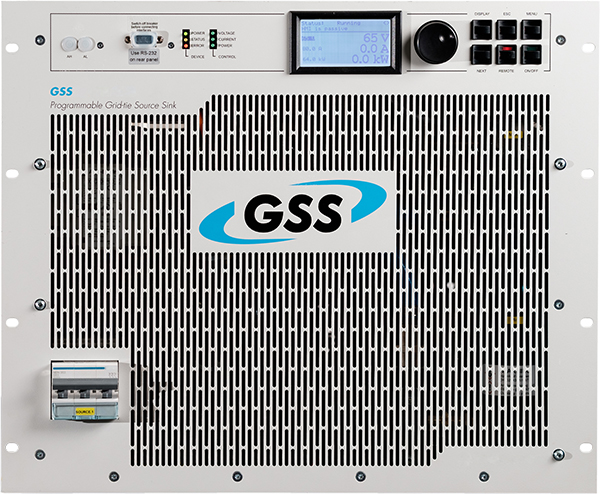 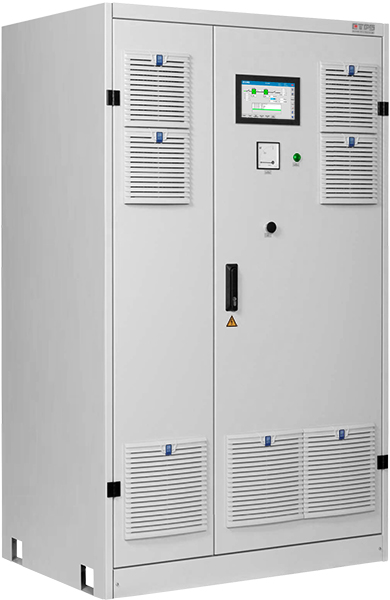 The LAB-SCUBI-SIM features high dynamics enabling the user to switch seamlessly between simulating a charging or discharging battery. When operating as a DC sink, selected models will operate from 1000V to 5V without current derating. 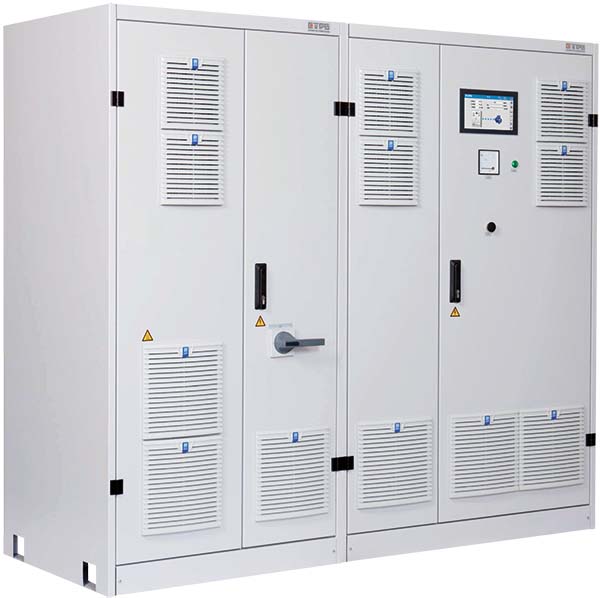 LAB-MOBI-SIM systems have 2 or 4 output channels with nominals up to 1000V/1000A. Energy can be cycled between channels via the system's internal DC link above the unit's nominal power, ideal for back-to-back electric drive testing.

Can't find what you're looking for? Ask us a question

Please fill out the form below and we will get back to you as soon as possible with an answer to your question.