Do you regularly need to test high power devices such as batteries or electric drives? Perhaps you need to isolate bidirectional DC components and assemblies in a controlled test environment? Then we could have the perfect solution. 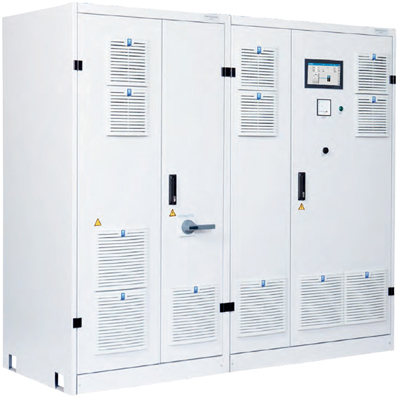 A selection of new 650kW models have been released, with voltages and currents available up to 1000V/1000A per channel. Each system provides a highly stable output of ≤0.1% rms F.S. for both current and voltage, ideal for powering sensitive DUTs.

The high dynamics of the LAB-MOBI allow users to switch quickly and seamlessly between quadrants. This is particularly useful when performing tests on devices with fast current step changes such as super capacitors and electric motors. A typical time for a 10% to 90% load step in CC mode is less than 1ms assuming an ohmic load.

Each system is built for longevity. The lowest life components being the fans rated at 67,000h and electrolytic capacitors rated at 130,000h/15 years. This ensures that the systems are suitable for constant operation in long term projects.

To further discuss how the LAB-MOBI could accelerate your test programme, contact ETPS today. 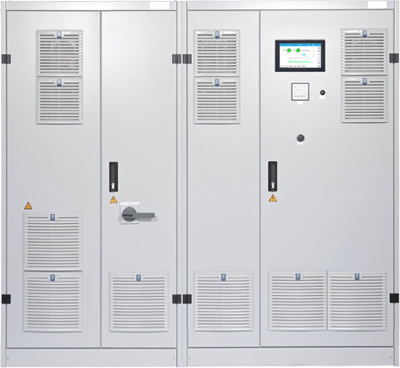 LAB-MOBI systems have 2 or 4 output channels with nominals up to 1000V/1000A. Each channel is programmable for source and load functions.

LAB-MOBI systems have 2 or 4 output channels with nominals up to 1000V/1000A. Each channel is programmable for source and load functions. Energy can be recycled between channels above the unit's nominal power.